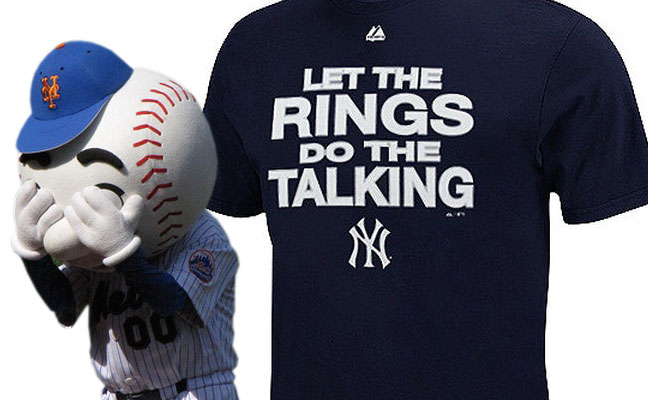 Over the past month the New York Mets have the best starting rotation in baseball with nothing to show for it. Over that span they are leading MLB in ERA. But without the ability to score runs the club is 2-12 over their last 14 games. The Mets did not get blown out in any of those contests, and were a modest rally away from taking a lead in most of them.

All told, the Subway Series is a lot more exciting when both clubs are hitting on all cylinders, and even though the team from The Bronx is 23 games over .500, their offense is stuck in neutral, and the Mets don’t even have one. Not exactly riveting baseball. But let’s see what happens tonight.

The following suggestions are for the 4:15pm EST contest slot in Draft Kings (Classic mode) which includes the Yankees-Mets matchup.

Domingo German ($8,500). German is 0-4 in five starts for the Yankees since taking Jordan Montgomery’s place in the rotation. He shows flashes of pure brilliance mixed with utter frustration, hopefully just the growing pains every young hurler deals with.

German’s arsenal features a crisp curveball at 83 MPH, a 96 MPH four-seam fastball and a 88 MPH changeup. A promising sign is his mental toughness with runners in scoring position, especially with 2 outs, where he holds opposing hitters to a .188 BA.

PREDICTION: German may have caught the right opponent at the right time. The offensively-challenged Mets could be exactly what he needs. We’re thinking he goes 5+ strong with 7 or 8 strikeouts, turning the game over to the ‘pen to seal his first win of 2018.

Who Could Give German Trouble?

Asdrubal Cabrera ($3,800) With no history against current Mets hitters, let’s look at possibilities. Cabrera has hit a rough patch over this past week (2-19), but the second baseman is leading the Mets in batting average, RBI, runs scored and surprisingly — home runs (10).

Other deep threats for the Mets are Brandon Nimmo (who hammered one off Tanaka to start last night’s scoring), and Micheal Conforto, who have 8 and 7 respectively.

Steven Matz ($5,600). Matz’ money pitch is a sinker that peaks around the mid-90s, mixing in a curveball and changeup which range between 80-85 MPH.

PREDICTION: No reason to bet against the streak. Matz should turn in a quality start, but a win will elude him either by his own mistake or a bullpen meltdown. The Yankees are still in a funk offensively, so if Matz is on this will not be a cakewalk.

Brett Gardner ($4,100) With his soaring 2-run blast against Jacob deGrom in the 8th inning last night, Gardy continued his hot hitting and clutch at-bat streak. A good lineup investment at 4,100 dineros, as he can slip in a few stolen bases to his point total as well.

UPDATE: Gardner will not be starting in center tonight, it will be Aaron Hicks ($3,800). Adjust your lineup if need be.

Tyler Austin ($3,400). Austin is very productive against left-handed pitching in particular, an a definite value pick for first-base.