Good riddance. After tonight the punks from Tampa are off the Yankees schedule for the rest of the ‘regular’ season and not a moment too soon. Not because they are feared. Because they are unprofessional. No class. Out of their league. 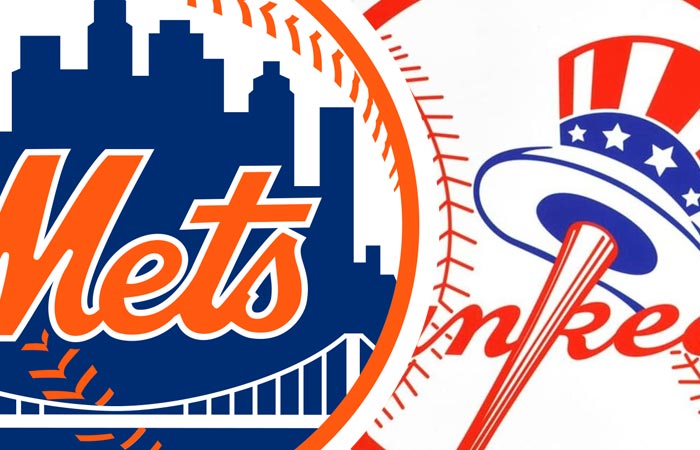 The Subway Series finally resumes with a scheduled twin bill at Yankee Stadium, where the home team is looking to end a 5-game skid. 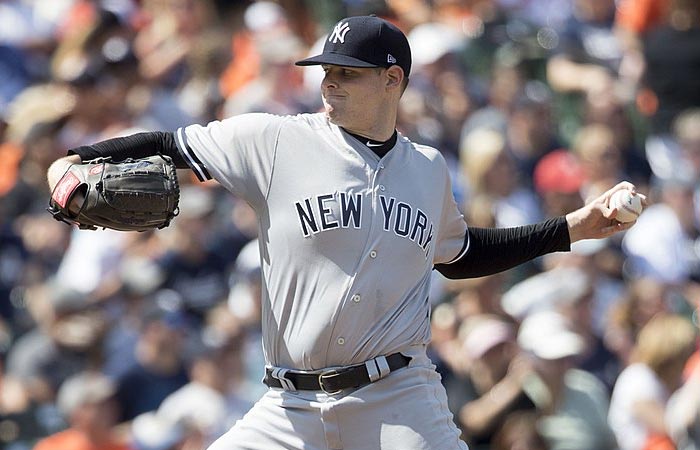 The Yankees look to stay focused on sweeping the Red Sox before the streaking Tampa Rays visit The Bronx tomorrow night.

The Yankees seek to regain their momentum in the AL East pennant race in tonight’s first of two at home against the Atlanta Braves. 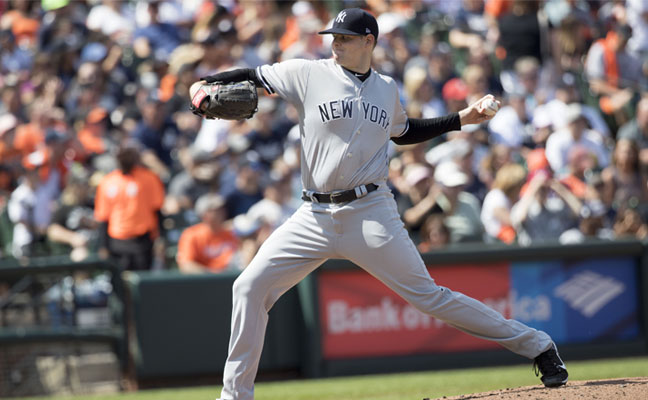 Do Yanks Need a Stopper in Home Opener? Or 'Pen Management?

While some would argue it’s a little over the top to say we need a stopper after back to back managerial (and bullpen) stumbles, I would argue games blown in March and April are the ones you can’t get back in September — when you’re, say, a game or two out of something or other. Get the fantasy MLB skinny on today’s Opening Day matchup in The Bronx between the Yankees and Tampa Bay Rays.

And That's That. Yanks Look To Finish Strong in Regular Season Finale

Now that everything is settled, the Yankees should play out today’s finale with the intent of giving some guys rest and depending on the flow of the game, substitutions should be liberal. But that’s not to say the club will roll over for this one. Anyone on the bubble for a postseason roster spot will be looking to impress. Not an easy game to pencil out some draft possibilities, but let’s take a look at some options.

Jordan Montgomery will be making the start tonight for the Yankees, coming off a 6 inning shutout performance against Baltimore on September 16th. On the bump for the Tampa Bay Rays will be Blake Snell, who is yet to earn a decision against New York in three starts (the Yankees are 2-1 in those games), most recently a 5-inning outing allowing two hits. Let’s see who will help or hurt your lineup tonight.

The Bronx Bombers look to continue their ownership of the Baltimore Orioles today at The Stadium. Jordan Montgomery takes the hill against Jeremy Hellickson for the O’s. Fireworks are expected. Let’s see who is hot.