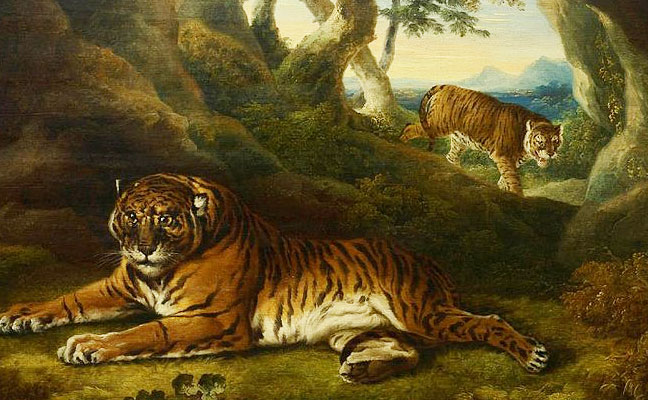 Yankees ace Luis Severino mans the bump in the 1:05pm EST first game of today’s single-admission twin bill in The Motor City. While the Tigers have fallen from annual contention, the franchise and fans are excited about the future. Today’s MLB Amateur draft, thanks to their terrible 2017 campaign, should provide some hope, along with the prospects hauled in the Justin Verlander deal.

The prospects Detroit landed in the Verlander trade are: right-handed pitcher Franklin Perez, centerfielder Daz Cameron, catcher Jake Rogers and (the player to be named later) outfielder Juan Ramirez. None of the aforementioned are on the Tigers 40-man roster as of today.

The Tigers presently reside in second place in AL Central with a 28-31 record, but only 2.5 games behind the Cleveland Indians. Detroit has won 7 of their last 10 and play much better at home than on the road so far in 2018.

The following suggestions are for the 1:05pm EST Draft Kings showdown contest between the Yankees and Tigers. NOTE: Before the lineups were officially announced, we had Gardy in centerfield, but it looks like he’s sit for the twin-bill opener.

There is no mercy on MLB pitching from Torres wether it’s home or on the road, or facing a lefty or righty. This will be Torres’ debut in Comerica and no reason to think he’ll cool off anytime soon.

Bird is overdue to bust out with a big game, as that sweet swing seems to be getting honed in. This will be first time Bird has played in Comerica Park, and actually his first time facing the Tigers in a regular season game. We’re expecting 10-15 points, and his usual glove work at first base that will keep baserunners off the paths for Severino.

Hicks is a hitter I’ve been overlooking all of last week at my own peril. The switch-hitting outfielder has been quietly putting together a nice run of performances that are well worth the costs to draft him. Hicks is absolutely killing’ it on the road in 2018, with a .352 BA in 71 ABs, 4 home runs, 9 walks and 13 RBI. He also has 2 home runs in 3 ABs at Comerica this season.

The Yankees closer is dialed in and then some. Averaging 99.43 MPH per pitch, the fireballing righty is 4 for 4 in saves over the past week. If called into action today, it will be Chapman’s second appearance at Comerica, where is 1 for 1 in save opportunities.

Reininger was recalled from the Tigers’ Triple-A affiliate last week. The righty made his pro debut August 27, 2017 and has made 3 appearances so far in 2018, pitching a 12.27 ERA over 3.1 innings, with a WHIP of 2.45. Why is Reiniger in our lineup today you ask? Two reasons — we ran out of salary and are required to draft at least one player from the opposing team. No knock on Zac, we just had little choice!


Remember this is for speculation only, not meant to be taken as gospel. We exist under the manta that “You can’t predict baseball” but it’s fun trying. Good luck with your lineup and let’s go Yankees!

Check back prior to that for DK lineup suggestions.