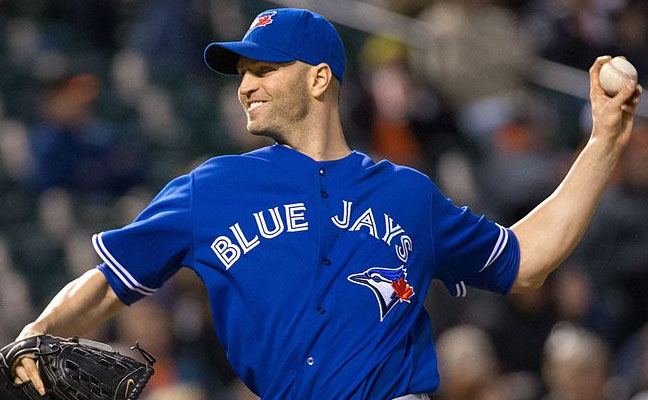 If J.A. Happ is looking forward to playing meaningful games late in the season, he doesn’t have to wait. His inaugural start in pinstripes is a meaningful game now, as the Yankees need to close out the Royals and keep pace with the relentless Red Sox.

Happ ($9,200) will be facing a confident, ‘nothing to lose’ Royals lineup who have showed they came to New York to play ball, not roll over. He dominates their current roster, with Alex Gordon the only trouble spot, going 4-15 with a home run again the lefty. But Happ will also need to be cautious with the hot hitting Whit Merrifield ($4,500) and Sal Perez ($3,800).

Burch Smith vs The Yankees

The Yankees have no paper trail to speak of in facing Smith, with a total of only 8 at-bats against him — of which 2 resulted in home runs, but by Jacoby Ellsbury and Gary Sanchez, and neither will be of much help today. Look for Giancarlo Stanton ($5,000) to continue his hot hitting, and Greg Bird ($4,300) to stay on course with solid at-bats. Brett Gardner ($4,700) is overdue for a big day, and don’t forget Neil Walker for a good value pick at $3,900.

Predictions lean to a Yankee victory with a 9.5 under/over. The moneyline favors New York at -311. The Royals have dropped 4 of their last 5 playing in Yankee Stadium, and are 3-9 over their last 12 road games.

One knock I have on this Yankees squad is they quit when they’re ahead. It’s always said that once you get a bad team down by a few runs, they’ll quit. The Yankees do the opposite. They’ll get up a few runs, then quit. They’ll put up a nice crooked number early, usually in one inning, say, 5 runs in the second. Then they’ll mail in it for the rest of the game, while the opponent chips away and it’s a one-run game at the end, usually with New York on the short side of the equation.

Nice to see a little fight in them late in game two yesterday. For a minute it almost sounded like Michael Kay was rationalizing their ineptitude, “it’s been a long day for the Yankees”, “surprised by Kansas City”, etc.

The Yankees come into today’s action 4 games behind Boston in the loss column. They’ll need to keep it there at worst before next Thursday’s showdown at Fenway Park. This game, and the two following against Baltimore are must-win affairs. Pedal to the metal, Yanks! Let’s go!!!

A Fond Farewell to Chasen Shreve

When New York acquired lefty Zach Britton from Baltimore earlier this week, the writing was on the wall for Chasen Shreve, who was traded to the St. Louis Cardinals last night for first-baseman Luke Voit and some international free agent cashola.

“I had prepared myself for it. I love it here. I’ve been here four years and it’s gonna suck to leave.”

While he’s had some ups and downs this season, his stint with the Yankees was overly successful, and it does suck to see him go, but it is indeed a business. Best of luck to him in the National League, and you know he’ll be welcomed warmly upon a return to Yankee Stadium.