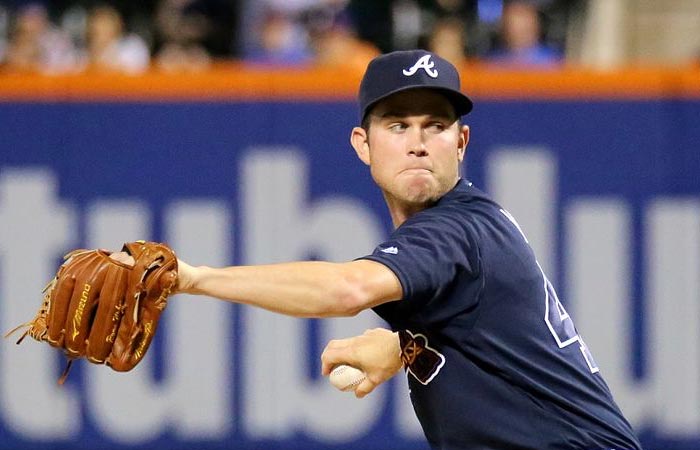 Tonight’s home Opener at Yankee Stadium against the Boston Red Sox will be the 2,261st head to head meeting between the AL East rivals. The Bronx Bombers own a comfortable 1,228-1,032 lead, but how close are these two franchises? One look at the Yankees road record versus the Sox since 1903 will tell you. A flat-footed tie at 568-568. The post-season matchups? Yankees have a 12-11 edge.

New York has dominated Boston in every decade with the exceptions of the 1900s, 1910s and 1970s. As good or bad as either team was at any given year or era, there was never a season sweep, although the Red Sox came close in 1912 with a 19-2 overall mark.

The 2020 season finds a Red Sox organization in the midst of a reloading-rebuilding effort, while the New York Yankees are stacked, locked and loaded, and prohibitive favorites to be the last team standing.

With no fans at a Yankees-Red Sox match up, the atmosphere will be eerie. But here we are.

THE WISE GUYS : The consensus from the sportsbooks is that we’re looking at a squeaker tonight, with New York slightly favored. Average moneyline is Boston +165, Yanks -175, with am Over/Under of 10.5. Runline is Boston +1.5, New York -1.5.

NOTE: The DraftKings prices included below are for the MLB Showdown contest at 7:05pm EST/$:05 PT.

THE STREAK : The Yankees are 8-1 straight up in their previous 9 games against Boston.

BALLPARK CONDITIONS : While showers and thunderstorms are due to arrive by Sunday morning, the elements should not be an issue in tonight’s game. Temps are 79° under partly cloudy skies, with a 6mph ESE breeze. Chance of the wet stuff is 10%.

The St. Petersburg, FL native was a 22nd round selection by the Atlanta Braves in the 2009 MLB Amateur Draft, and made it to the bigs in September of 2015. Waived in 2016, Weber had a short-lived stint with the Seattle Mariners in 2017, then inked a minor league deal with the Tampa Rays in January of 2018. He bounced up and down with the Rays over the course of the 2018 season, then elected free agency in October. The Red Sox signed him to a minor league deal, and ended up appearing in 18 games with a 2-4, 5.09 ERA mark over 40.2 innings.

Weber relies primarily on a sinker (88mph), slider (77mph) and change (81mph) arsenal, also with a cutter and breaking ball in his tool belt. He’ll throw the sink about 45% of the time, with frequency of the slider and changeup around 20% each. In 2019, Weber recorded more swing and miss strikes with his changeup than any other pitch.

Facing off against Weber is lefty Jordan Montgomery (0-0, 0.00, $10,800), making his debut start of the season, after being originally scheduled to go against the Phillies on Wednesday. He has recovered nicely from Tommy John surgery that ended his 2018 season almost before it began, and the club is depending on him more heavily this season with the losses of Luis Severino and Domingo German.

Montgomery also relies heavily on his sinker along with a rare four-seam fastball, both clocking about 92mph. He mixes in a change (83mph), cutter and curveball as well.

YANKEES LINEUP : The sample size of the Yankees current roster versus Ryan Weber is to small to be of any value, so you look at who’s hot and who’s not for the Bronx Bombers. Without question Giancarlo Stanton ($10,400) should be in your lineup, along with DJ LeMahieu ($7,200).

RED SOX LINEUP : There is equally little to go on in terms of career numbers against Montgomery by the Red Sox roster, but after a rough start to 2020 overall, some guys are coming around. Catcher Christian Vazquez ($8,400) is tearing the cover off the ball, and Jackie Bradley, Jr. ($5,600), and Kevin Pillar (you just KNEW this signing would hurt the Yankees!), ($6,000), are tough outs.

INJURED LIST : Yankees on the IL include Gleybor Torres (elbow, day-today),Aroldis Chapman and Luis Cessa (both COVID-19, 10-day), Masahiro Tanaka (concussion, 10-day) and Luis Severino (elbow, out for the season).