2018 Boston Massacre: You Always Feel Better After You've Given Up All Hope 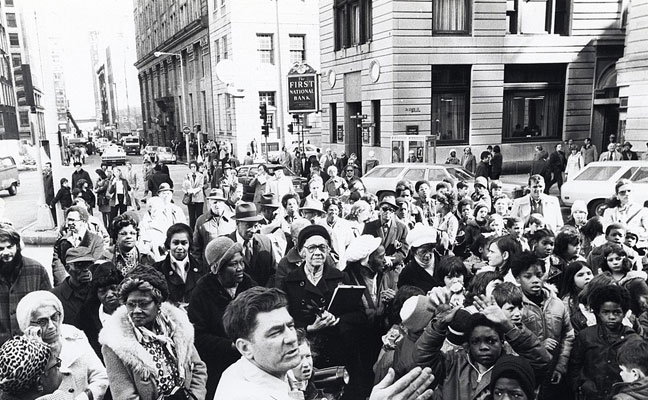 Now that the pressure is off, and expectations for success are no longer in place, look for the Yankees to light up the scoreboard in Fenway Park today. Just because. Yes, there is a mild coincidence that Boston lefty David Price is on the mound, but still. So today is the day to finally draw up a few Draft Kings lineups stacked with New York Yankees.

You can tell yourself there are a lot of games left and anything can happen, but your 2018 Yankees are adrift at sea, without a captain (literally) or a compass.

They’ve reduced themselves to a position of having to fight off the fearless young Oakland A’s for the top Wild Card slot. The really bad news is the Yanks have 3 games left against the Athletics — in Oakland — where they haven’t won since 1981 or something like that.

So if I hear “Hey, this a very successful season, look at the 68-41 record” once more, I’ll be at Costco later today replacing my television set.

David Price vs The Yankees

So Who Do I Stack Against Price?

Masahiro Tanaka vs The Red Sox

The way things are going for the Yankees, Price will probably toss a gem tonight. Even if he doesn’t and New York takes it to him once again, they will remain a bloodied and bowed team in need of something I’m not sure they even know. The fall from grace this season has been staggering and it’s not clear they’ve hit bottom yet. All one needs to know about the final character of this club will be revealed between now and Labor Day weekend. Will they enter September with a shot at the division, or even the top Wild Card slot? Or will they find themselves in the middle of a feeding frenzy for the second Wild Card slot? We shall see, won’t we.

Kudos to Chance Adams. He did above and beyond the call of duty for New York and should be rewarded as such.